The History of Brazilian Coffee

IT ALL STARTED WITH A LOVE AFFAIR

Coffee used to be hard to come by in the past. Legend has it that the Portuguese wanted a share of the coffee market, but were unable to get their hands on the beans. To the north, Brazil bordered French Guiana, as it still does today, whose governor stubbornly kept the coffee seeds for himself. As the last resort, the Portuguese sent lieutenant Francisco de Melo Palheta on the coffee mission, but even he could not change the governor's mind, so he approached the problem with a new strategy. He seduced the governor's wife.

His love quest paid off, as Madame D'Orvilliers gave him a bouquet at the closing banquet, in which she also hid coffee beans. In 1727, the Portuguese planted the first coffee trees on Brazilian soil.

Coffee cultivation was widespread in the north-east of Brazil throughout the 18th century, but was considered a more marginal activity. Slowly, coffee spread southwards and by the end of the century it was being shipped from Rio de Janeiro to Europe. Then, at the beginning of the 19th century, Brazil experienced the first big change in their coffee industry.

Cuba had greatly stepped up its own sugar cane production, leaving the uncompetitive Brazilians to focus on another crop: coffee. As the demand for coffee was increasing in Europe and North America, plantations were popping up like mushrooms after rain in the provinces of Sao Paolo, Rio de Janeiro and Minas Gerais. By 1830, Brazil was producing 30% of the world's coffee. 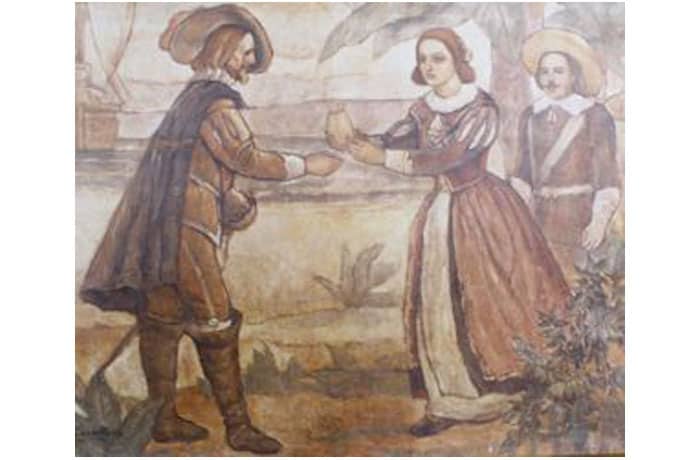 Brazil's share is due to its near-perfect coffee-growing conditions and its gigantic farms, where a single slave was in charge of 1000 coffee trees. The coffee barons enjoyed a life similar to that of the American oil magnates; their influence was so powerful that they manipulated constitutional acts and legislation. But even their capital did not prevent the abolition of slavery in 1888 .

This hit some coffee barons hard in the pockets, while others fared better. The government introduced new programs to encourage Europeans to work on Brazilian farms. This was a great success, giving Brazil the status of a multicultural country and strengthening its ties with coffee-loving Europe.

In 1910, Brazil already produced a staggering 80% of the world's coffee, but the saying goes that nothing lasts forever. The New York Stock Exchange crash of 1929 hit the Brazilian coffee market like an out-of-control train. Prices plummeted, trade declined and thousands of bags of coffee were burnt. Yet the coffee industry was so deeply rooted in Brazil that it survived, and the established infrastructure offered opportunities for other agricultural industries.

Despite a sharp decline in coffee production, Brazil remained the most productive grower. While its market share has fallen due to increased production in other parts of the world, it still produces around 30% of the world's coffee today. 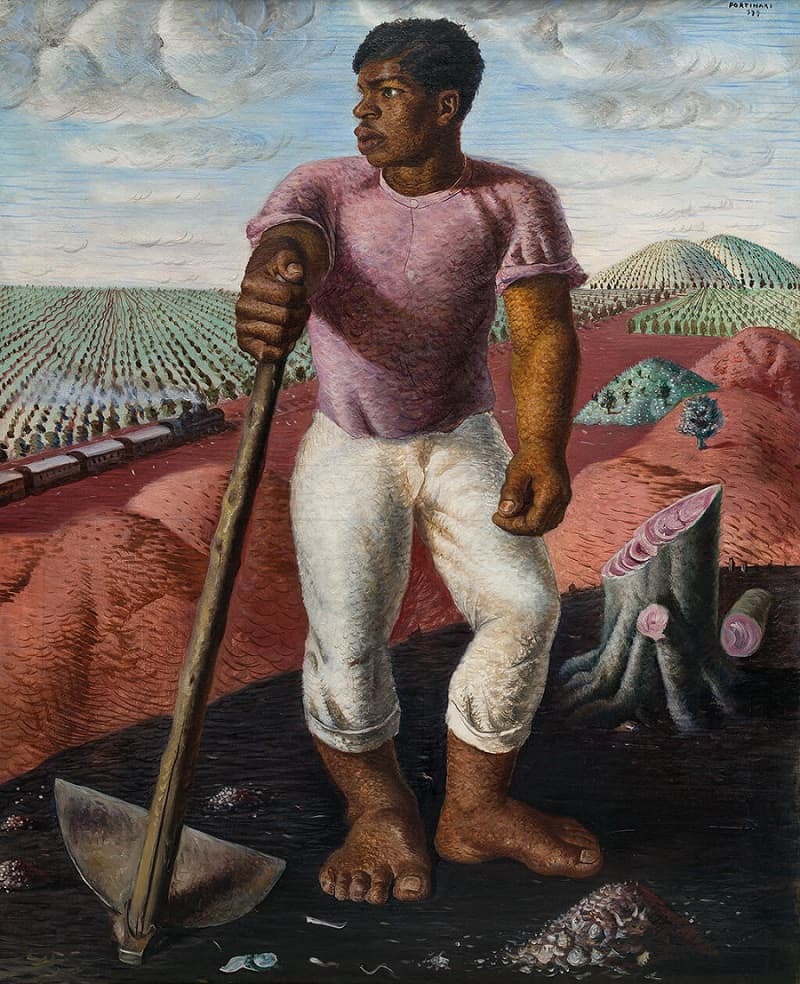 The first specialty coffee plantations appeared in Brazil as early as 1970. The Cerrado region in the state of Minas Gerais was one of the youngest but most promising regions because of its warm and rainy summers and dry and not too cold winters. Researchers have carried out several soil surveys in order to grow only the best coffee.

Many growers had already moved to Cerrado from other regions in the previous decade, as the government encouraged the population to move inland (not everyone can enjoy the seaside), and in 1975 many growers were hit by the so-called black frost, a disease as sinister as its name, which destroys the entire tree, which then has to be replaced by a new one. In the state of Paraná, it destroyed the crops of almost all the plantations, depriving Brazil of 30 million bags (one bag contains 60 kg of coffee).

The government's response was shocking, as it stopped investing in high-quality coffee. This has not only hit Brazilian growers financially, but also their reputation has been severely damaged.

The next opportunity for growers came in 1990, when the Brazilian government deregulated the coffee industry, creating the next wave of high-quality coffee. The Brazilian Specialty Coffee Association organized the first Cup of Excellence, an event that today takes place in many countries around the world. All this encouraged young farmers to start growing excellent coffee. In 2005, all six finalists in the World Barista Championship used Brazilian coffee.

This website uses cookies to improve your experience while you navigate through the website. Out of these, the cookies that are categorized as necessary are stored on your browser as they are essential for the working of basic functionalities of the website. We also use third-party cookies that help us analyze and understand how you use this website. These cookies will be stored in your browser only with your consent. You also have the option to opt-out of these cookies. But opting out of some of these cookies may affect your browsing experience.
Necessary Vedno omogočeno
Necessary cookies are absolutely essential for the website to function properly. This category only includes cookies that ensures basic functionalities and security features of the website. These cookies do not store any personal information.
Non-necessary
Any cookies that may not be particularly necessary for the website to function and is used specifically to collect user personal data via analytics, ads, other embedded contents are termed as non-necessary cookies. It is mandatory to procure user consent prior to running these cookies on your website.
SAVE & ACCEPT